HAPPY YOURSELF with FRA!

The FRA! band is a group of young people from different backgrounds united by one language; the language of music. The name “Fra” comes from the Akan language (a local Ghanaian language) and it means “mix”. This is an analogous representation of the elements of fusion which is found in their music. Formed in 2015 and based in Nungua, a suburb of Accra, the band started out by performing covers of songs from various artistes during shows. Following the success of these shows the band got recommended to various mainstream artistes in the Ghanaian music industry. Over the years, the band has worked with a lot of music groups, institutions and individuals in the entertainment industry, both formally and informally, who can vouch for their work ethics and musicality.

The best dance band at Visa For Music was FRA!. Their showcase (..) was one big explosion of joy and happiness.

The group captured the imagination of the audience with a continous stream of music that is unique and utterly compelling. With intricateley woven/intense acts that kept all corners of the stage constantly busy.

From the first minute everyone knew FRA! had what it takes to win a tour of Spain.

FRA! the refreshingly different band that is deligthing audiences. 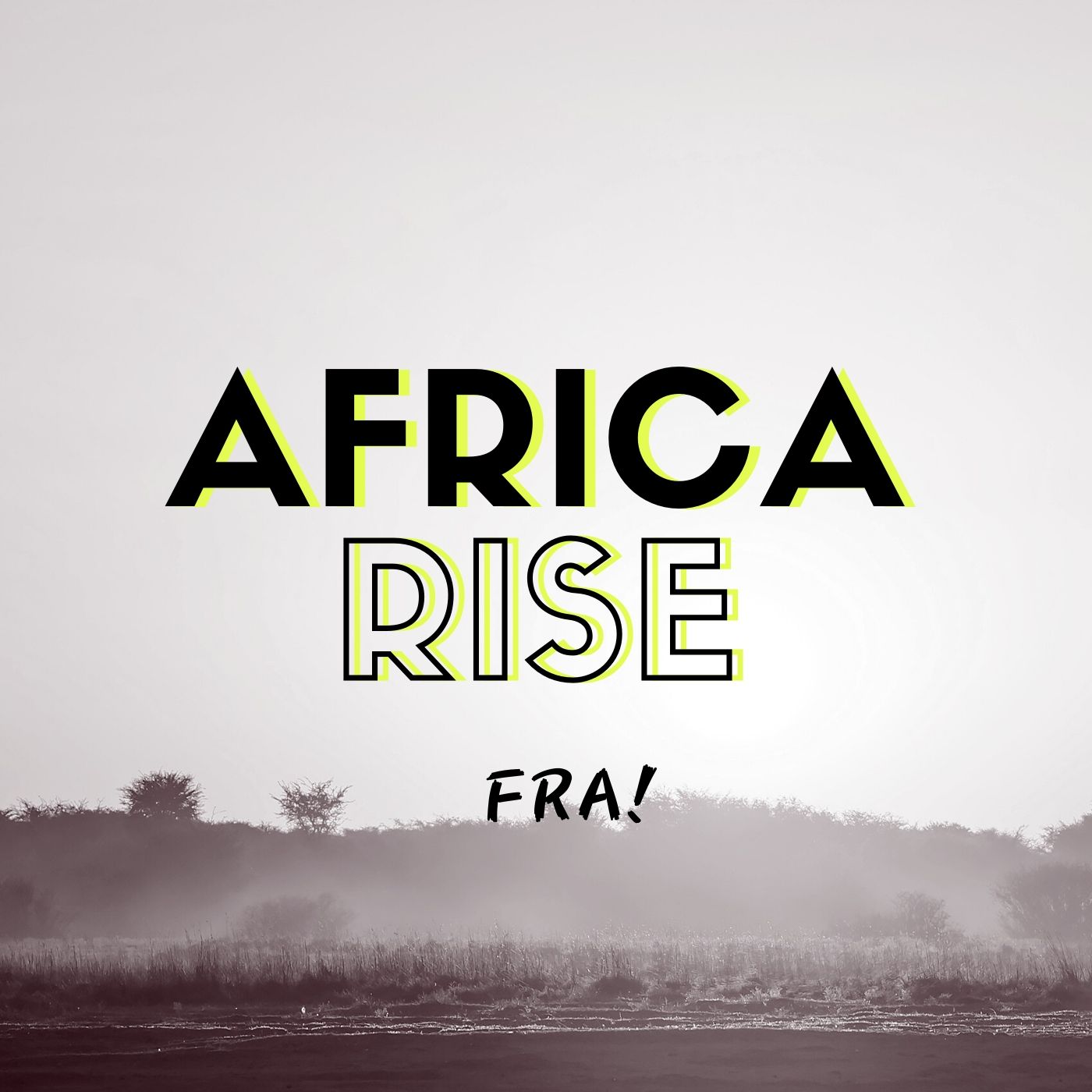 The music the band produces is hinged on technical prowess, melodic phrasings and progressive roots based on our Afrocentric heritage. The band currently has two albums to its credit. 'FRA!TERNITY', which was released on 10th August, 2018 and 'JOURNEY' which was released on 17th August, 2019. The band hosts an annual concert each year dubbed 'FRA!TERNITY CONCERT'. The band seeks to build an enviable career in music in Ghana and beyond through dedicated songwriting and production and eventually make FRA! a staple in contemporary music.

As winners of the 10th edition of Casa Africa's Vis-a-Vis project, the band toured Spain in July, 2019 where they performed at some major music festivals which include Canarias Jazz Festival, MAPAS, MUMES, Etnosur, Pirineos Sur, Festival Sinsal and La Porta Ferrada.In November 2019, the band was shortlisted to perform at two of the biggest music professional markets/ showcases in Africa. The first was Visa for Music which took place in Rabat, Morocco between 20th and 23rd November,2019 and then ACCES which took place in Accra, Ghana between 28th November,2019 and 30th November, 2019.

Europe Tour 2020
Cancelled due to COVID19

Get in touch with us for booking or press requests ...